LOGOS PIRULÌ - Roberta the fox has prepared everything she needs for the birth of her cub. When he is finally born, Roberta and Renato (the father) decide to call him Pirulì and throw a party with all the animals in the woods.

This product is no longer in stock

Notify me when available

Years go by and Pirulì grows up and gets more handsome everyday: his eyes are the colour of honey, his fur is as soft as velvet, the tip of his tail is as white as a cloud… or at least this is how he looks like in his mother’s eyes! One day, the cub asks his mother to take him with her to the big city he heard so much about. Roberta is really scared and wishes not to expose her son to the threats of the city; anyway, Roberta and Renato mutually agree to let him go, since he is crying so much that they fear he could damage his sparkling eyes and his charming eyebrows.
In town, Pirulì is thrilled and contemplates the many wonders around him: trees, shops, fountains, flowers… and in a moment of distraction of his mother Roberta, he vanishes. Panic-stricken, Roberta goes through the town asking every single animal she meets about her amazing fox cub. Unfortunately, nobody seems to have met him… does this depend on the way Roberta is describing him?
The story of Pirulì comes from the beloved Peruvian writer Isabel Córdova Rosas. In a simple and delicate way, the author finds the humour in the way the love we feel for our relatives makes them look differently and under a sort of flattering light.
The beautiful images accompanying the text are by Alessandra Manfredi, the illustrator of Kiwi as well. Alessandra charms the reader once again with her pastels and her amazing animals, seductive in their natural poses and with their intense expressions.
Straight from Peru, the most beautiful fox cub in the world lands on the shelf of Ciopi’s library (biblioteca della Ciopi), ready to amuse the whole family thanks to his tender and funny behaviour.

The author
Isabel Córdova Rosas was born in Huancayo, Peru. Former director at the Instituto Nacional de Cultura of the Junín region, she was a teacher at the high school and at the Universidad Nacional del Centro del Perú. Novelist, journalist and critic, in the years 1976–1985, she has been awarded as best writer of the year, by different institutions for the books Narrativa de Junín, which is considered a very important book for children and young adults, El diablo en la ideología del Mundo Andino, Nueva Narrativa de Junín ecc.
She’s been living in Madrid since 1986, where she gained a PhD in Hispanic American literature, social anthropology and American history at the Universidad Complutense and published around 30 books, mainly for children and young adults. In 1990, her book Pablo Neruda para niños was selected by the Banco del Libro de Venezuela as one of the best books for children published in Spanish. She wrote successful titles for adults as well and in 2012 Gritos en silencio was nominated among the best novels of the year. Isabel Córdova Rosas is well known abroad and her works have been translated into a dozen of languages.

The illustrator
Alessandra Manfredi is an Italian freelance illustrator and graphic designer, born in the Marche region. She studied painting restoration at the University of Urbino, and attended the Arte e Messaggio school in Milan, as well as several advanced trainings at the International School of Illustration S. Zavrel in Sarmede (Treviso). Her work mainly focuses on illustrated books and graphic novels, and she participates in exhibitions and contests in Italy and abroad.

30 other products in the same category: 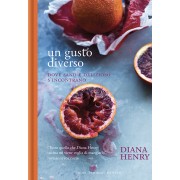 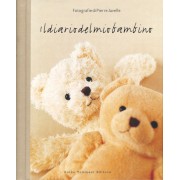 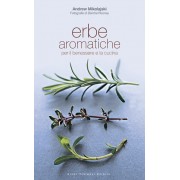 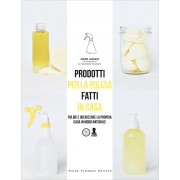 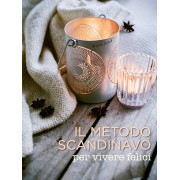 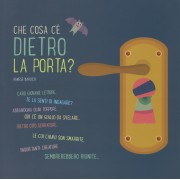 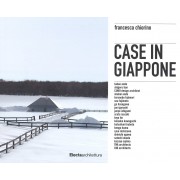 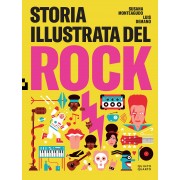 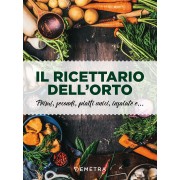 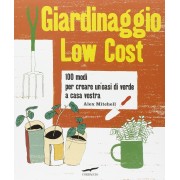 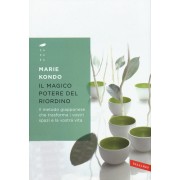 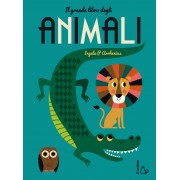 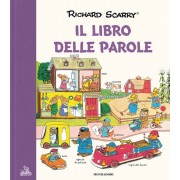 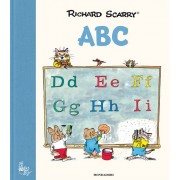 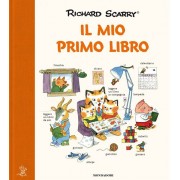 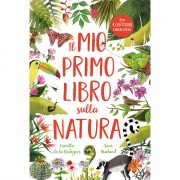 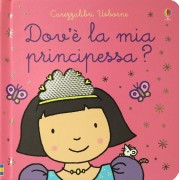 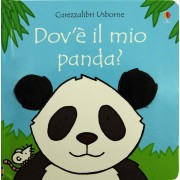 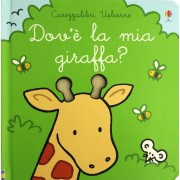 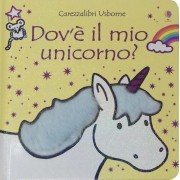 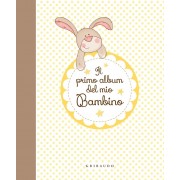 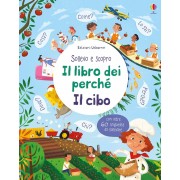 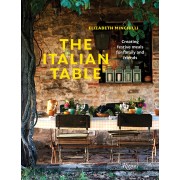 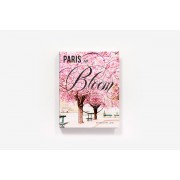 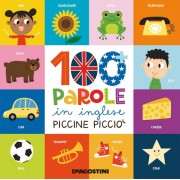 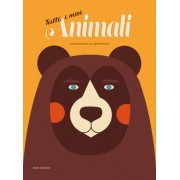 Products from the same manufacturer